FUNDACIÓN ESCOLARES is a non-profit organization, created in 1981, by a group of people interested in facilitating rural children and youth access to education as well as in promoting local development.

As the relationship and work with schools became consolidated, ESCOLARES expanded its area of action to other provinces orienting its intervention strategy towards funding socio-educational projects developed jointly by parents, teachers and community members. It also developed training programs for teachers and parents.

For several years now the foundation has worked, through different programmes, in 14 provinces supporting education and community development hence contributing to improve the living conditions of rural population.

On October 20th, 1981, a group of people led by Guillermina and Alejo Biolcati signed the constitutive act that created FUNDACION ESCOLARES. The first Administrative Board was formed.

Strengthen schools management to improve students’ integral education as well as their employability in rural areas.

Support actions in order to facilitate the articulation among education community, community organizations and local governments, in order to contribute to a sustainable territorial management.

Exert influence on the formulation of education programs and public policies.

Our work is carried out by a multidisciplinary team made up of educators, agricultural engineers, sociologists, communicators and outreach workers who assist schools and organizations in the design and implementation of projects for the improvement of educational conditions and the quality of life of rural communities.

A group of volunteers, who are committed to creating a fair and more caring society, actively helps in every area and team within the foundation.

Volunteers’ collaboration constitutes a distinctive feature of Fundación Escolares. More than 120 people contribute, with their experience and commitment, to help the Foundation to achieve its objectives

If you wish to be a volunteer enter 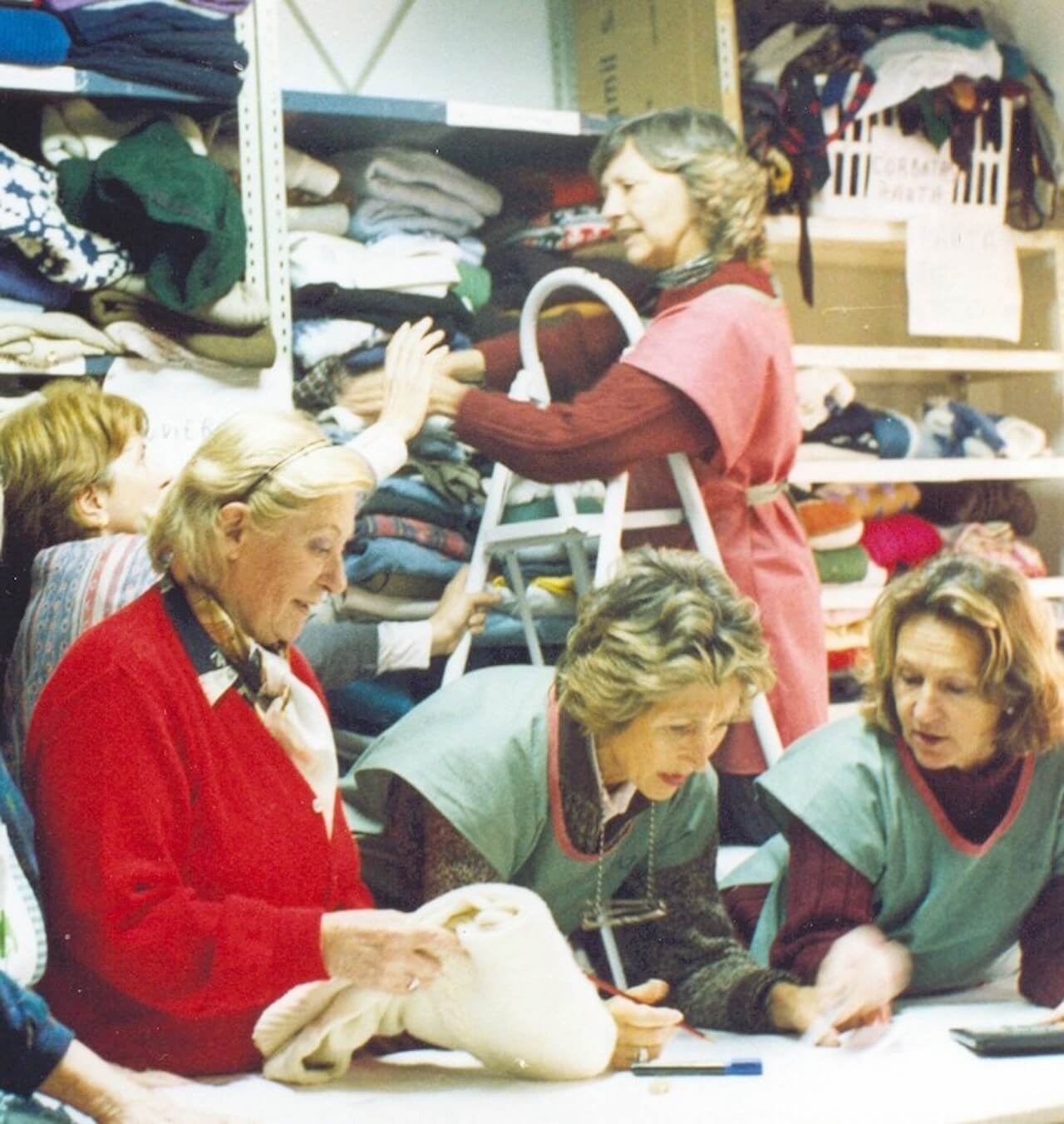 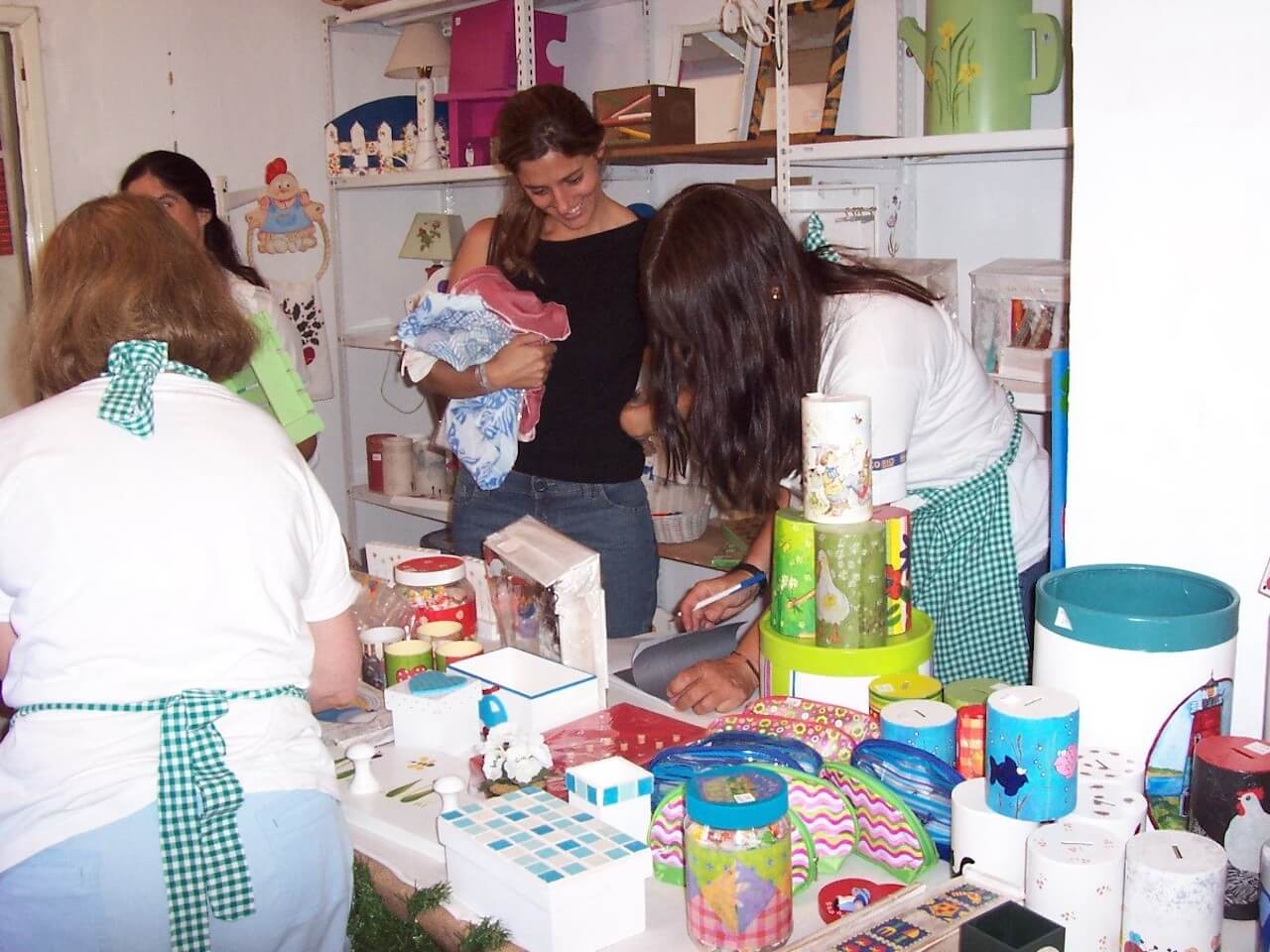 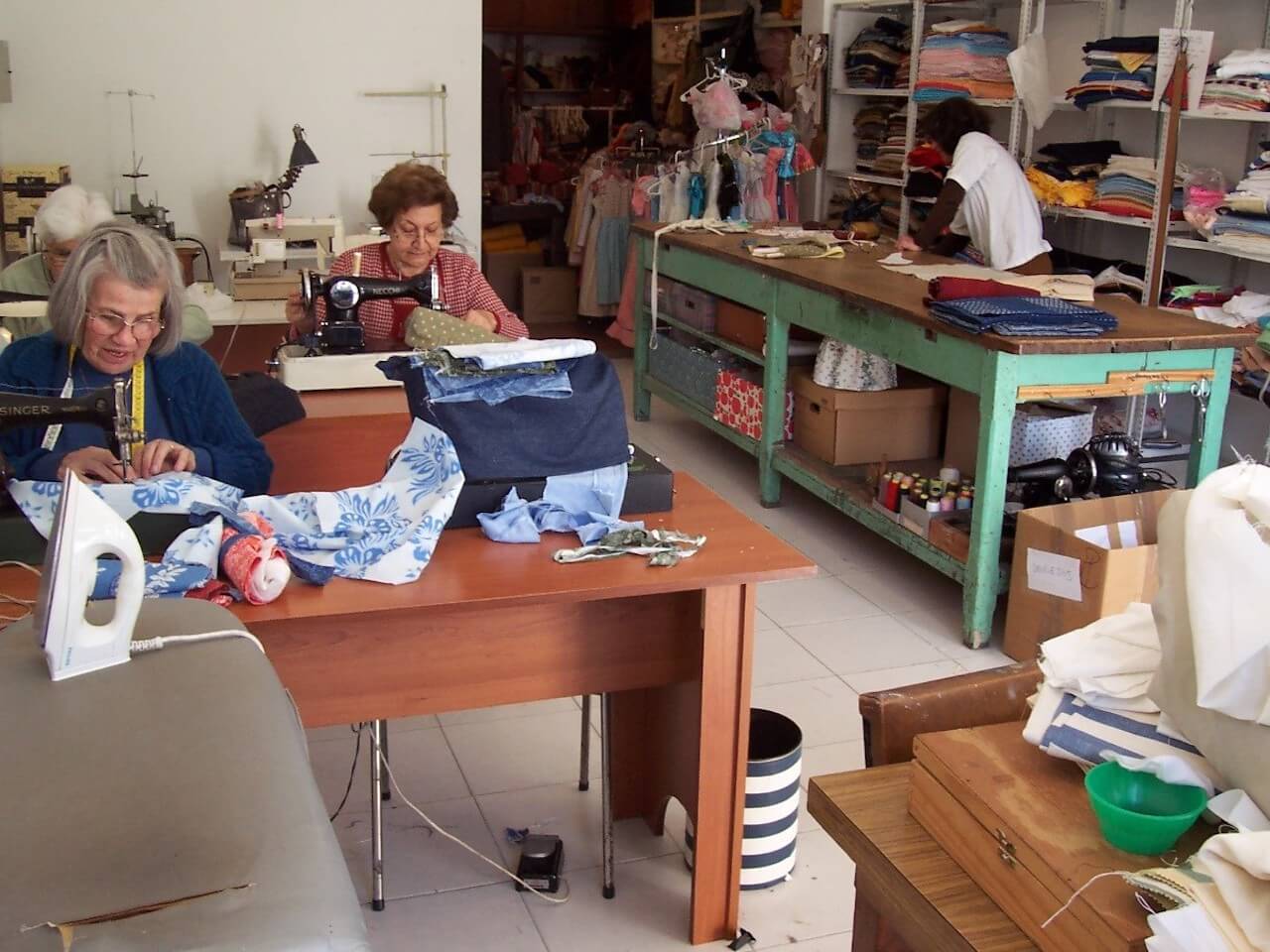 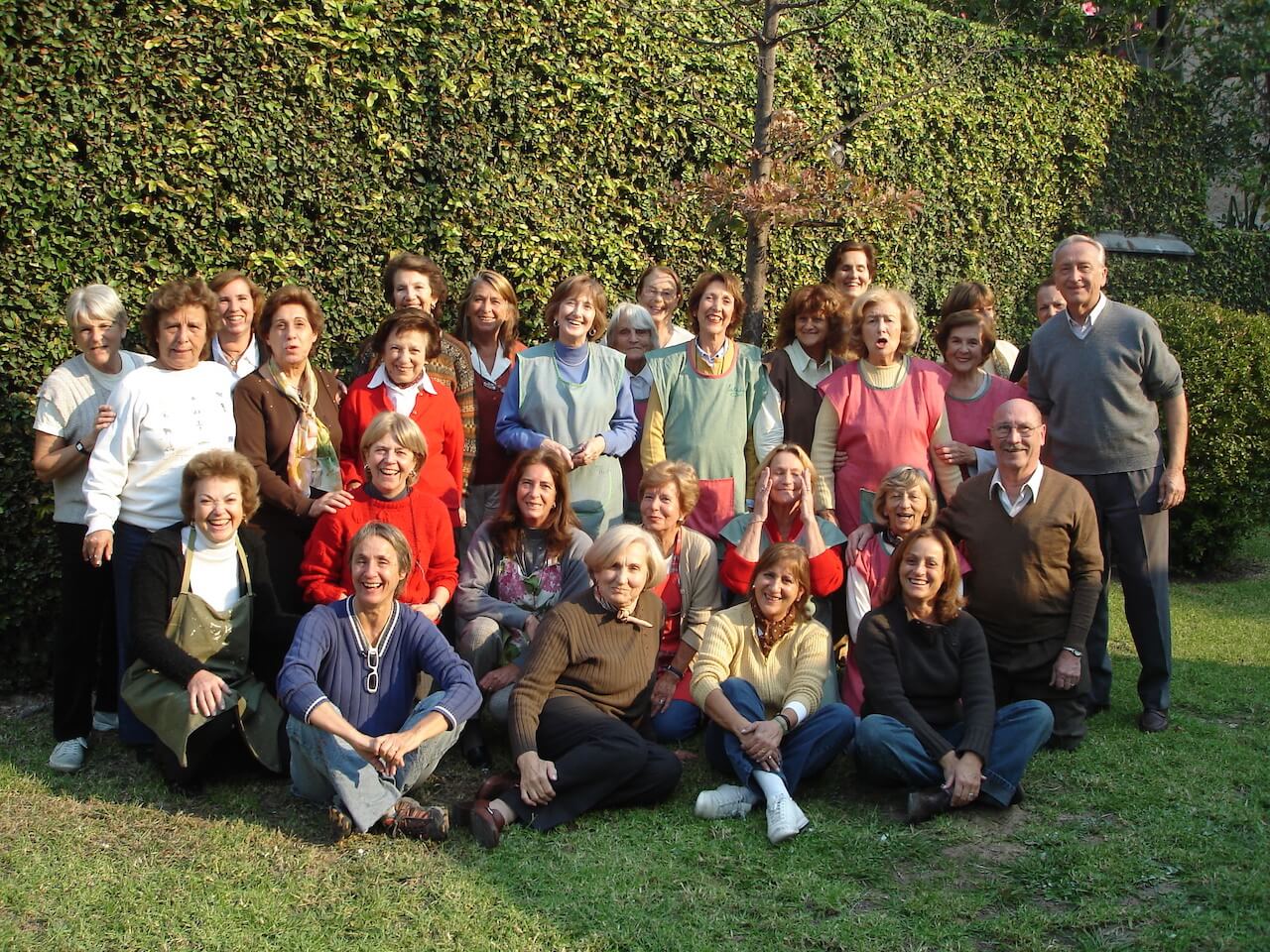 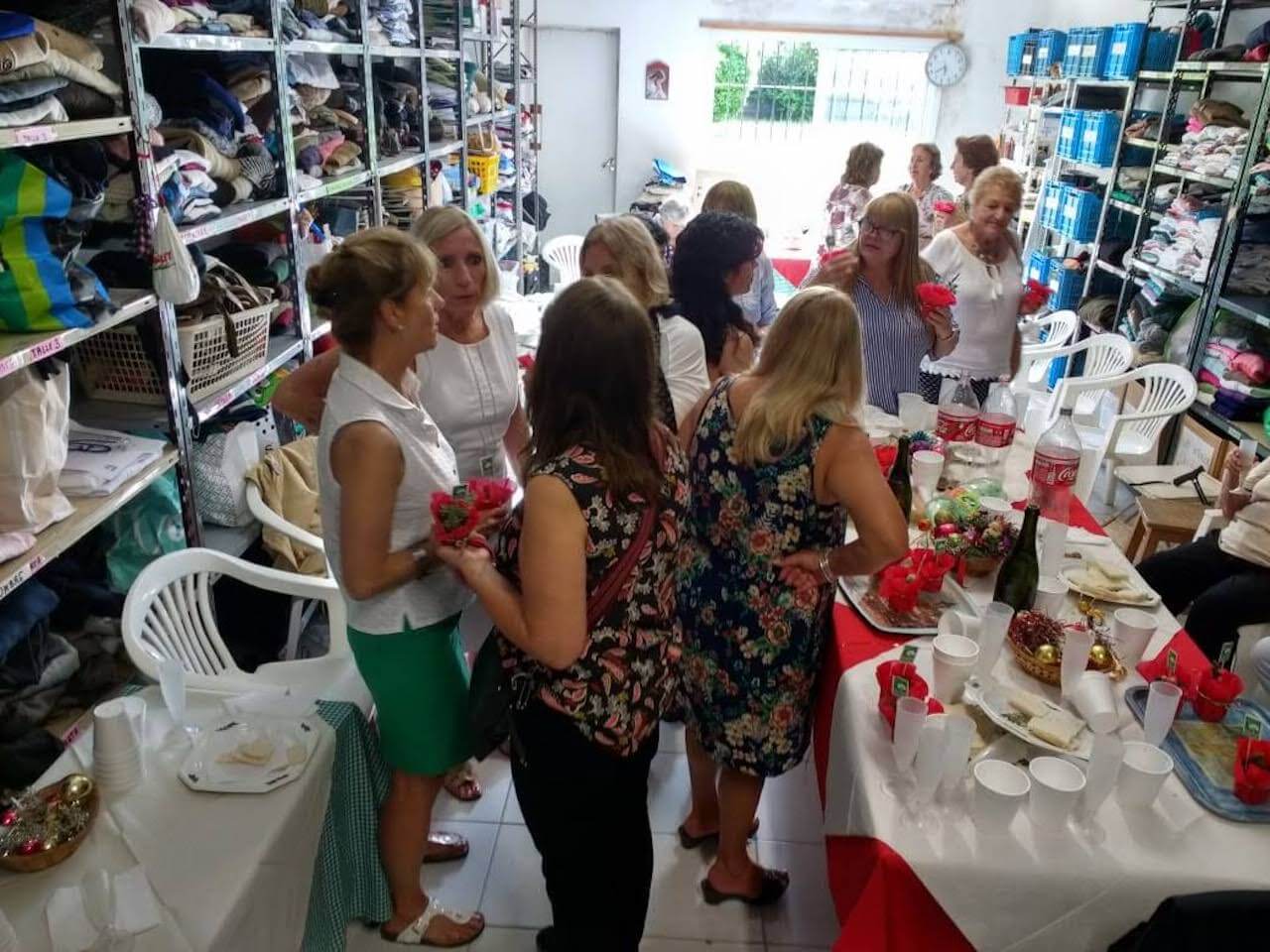 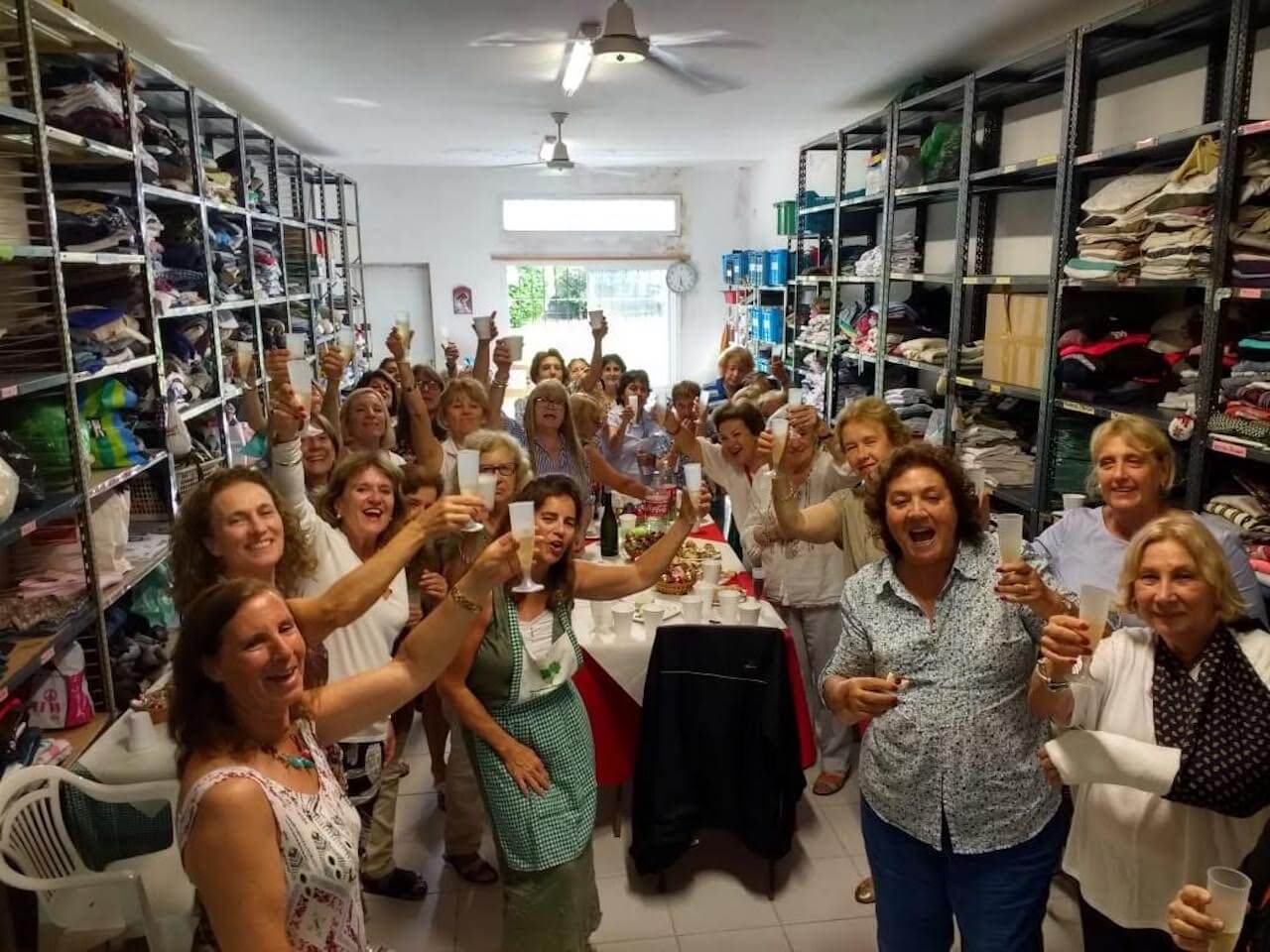 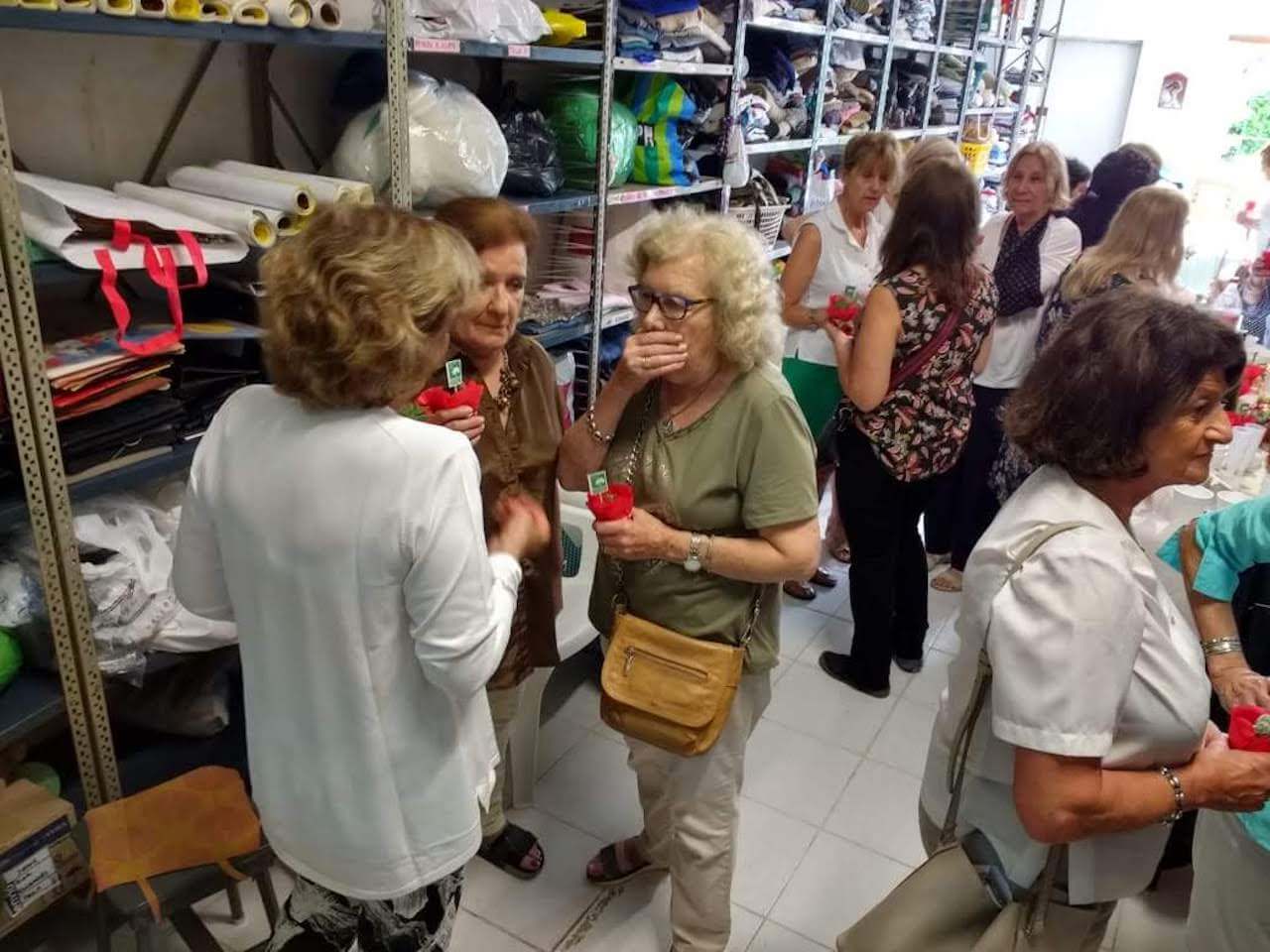